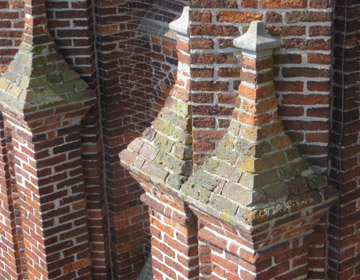 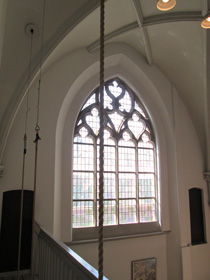 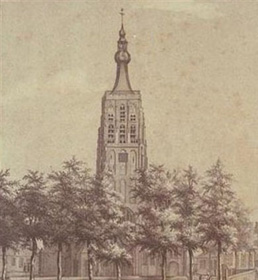 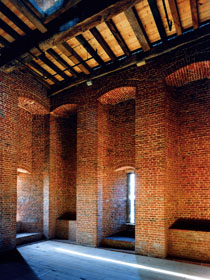 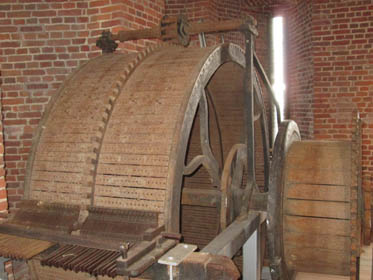 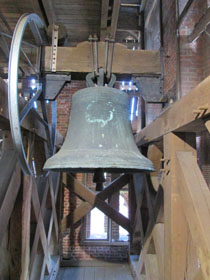 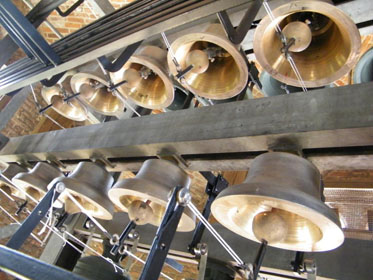 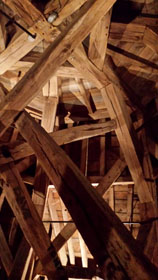 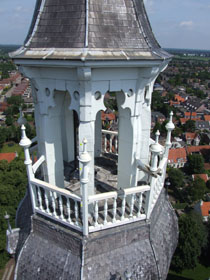 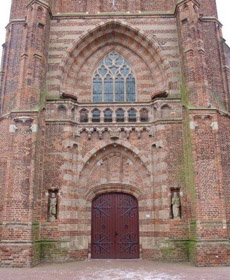 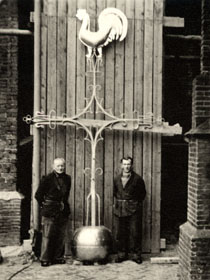 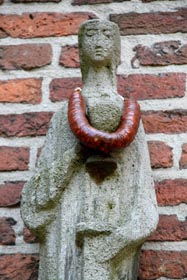 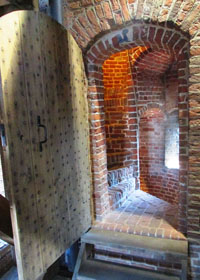 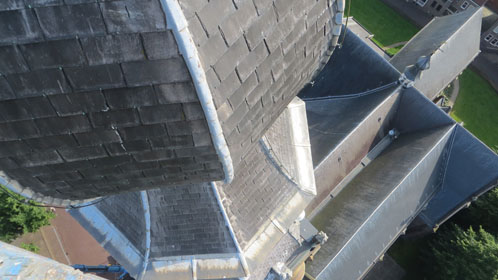 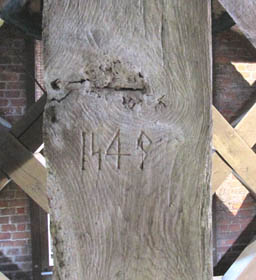 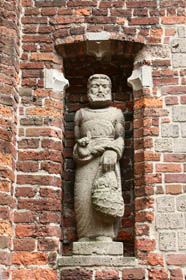 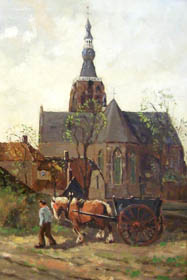 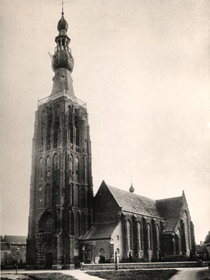 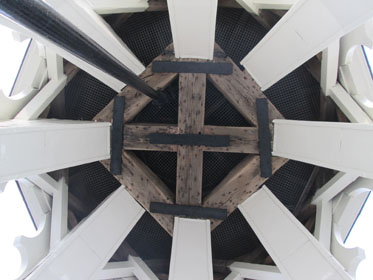 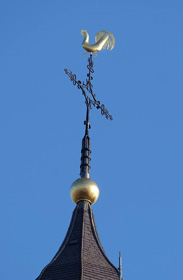 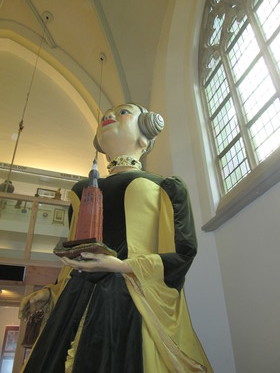 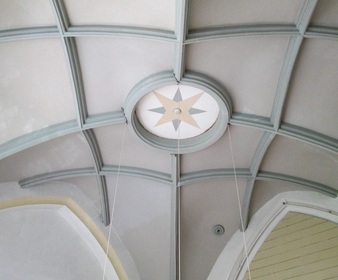 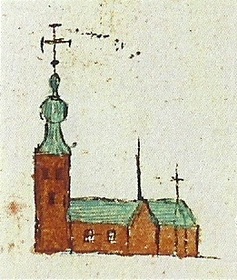 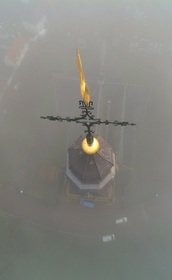 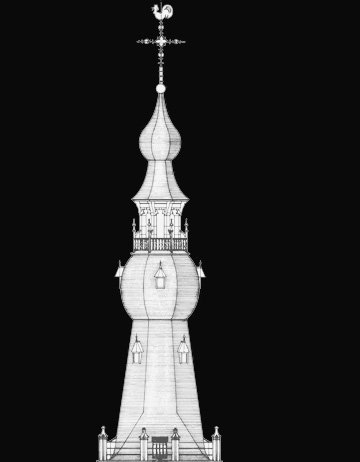 The first pre-Romanesque church on this spot was constructed around the year 985. It was most probably founded by countess Hereswind (Hildewaris?), the wife of count Ansfried, who later became bishop of Utrecht (995-1010). This church was made of tuff- and fieldstones.

The church housed a chapter of canons, mentioned as early as 1155.

In medieval times Hilvarenbeek became the seat of a large deanery, which belonged to the Diocese of Liege. During the 14th and 15th centuries, the church was enlarged several times, converting the building into gothic style. The predecessor of the tower was destroyed by fire in 1448. Construction of the current tower started immediately after that event. In 1615 the spire was struck by lightning, destroyed and rebuilt. All these events gave the church its present look.

Between 1636–1799 the church was in the hands of the state (protestants). Many statues and furniture were lost. In 1799 the church became catholic again, turned into Baroque style and was refurnished with Belgian furniture.

It was only during the Second World War that the tower was seriously in danger again. The bells and the carillon were looted by the occupiers in 1943 to be melted down into cannons. Shelling in October 1944 also caused damage. After the war, three ancient clocks were traced and returned to the tower.